Saint Leo University’s governing board is a group of volunteers who exemplify the university’s six core values. They all give generously of their time, talent, and treasure to enhance the education our students receive. This year, we welcome eight new members to the board. Click the photos to learn more. 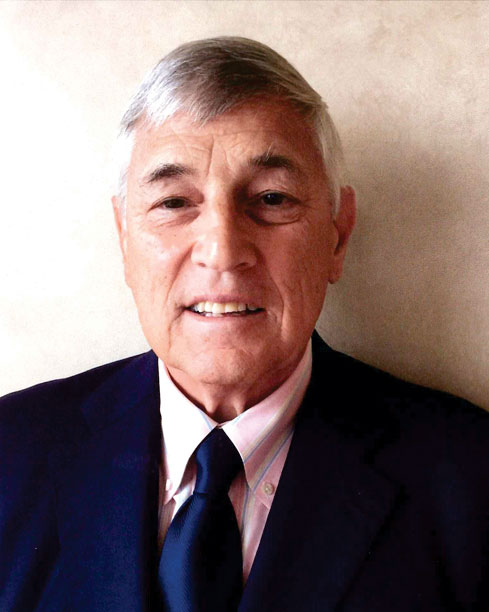 Peter Biscardi ’70 graduated from Saint Leo College with a bachelor’s degree in political science and went on to hold a number of management positions in the automobile industry. These include positions at the Hertz Corporation, as well as president and then partner at National Auto Care Corporation. He was also city manager at Newark Liberty International Airport in New Jersey. An avid sports fan, he remains a loyal supporter of Saint Leo Lions Athletics. Since retiring, he continues to be active as a business consultant and is involved in local charities. He and his wife, Linda, live in Bonita Springs, FL, and maintain part-time residences in New York City and Dublin, OH. They have two grown children and a grandson. 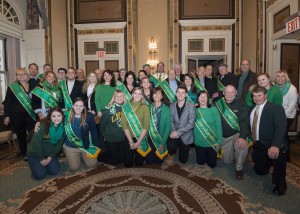