Each year, Saint Leo University alumni across the generations and around the world live out our core values and contribute to their communities, professions, and causes in a variety of ways. The Saint Leo Alumni Association seeks to celebrate the members of our alumni community and pay tribute to those who have reached remarkable goals either professionally or personally. Please join us in congratulating the recipients of Saint Leo University 2020 Alumni Awards. 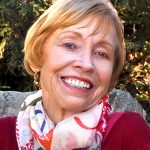 Mary Kay “Katie” Calvert ’60 attended Holy Name Academy. In 1952, Calvert attended a summer camp held by the Benedictine Sisters of Florida. That camp changed her life and ignited a lifelong love affair with all things Holy Name. The Benedictine Sisters fostered her deep faith and four years later, granted her a scholarship to attend high school at Holy Name Academy. Upon graduation, Calvert went on to become a registered nurse. She later received a master’s degree in education to teach middle school. Calvert’s devotion to Saint Leo led her to support the Sister Mary Grace Riddles Endowed Scholarship, and she also continues to annually donate to the Benedictine Sisters of Florida. Calvert fondly remembers the nuns, priests, and friends that she made and who made such an impact on her life. She especially loved the dances that were held at the Saint Leo College Preparatory School each month. 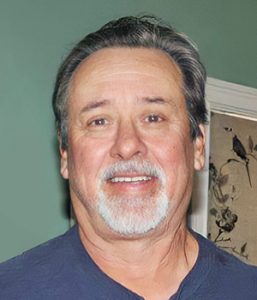 William “Spider” Biossat ’69 graduated with a bachelor’s degree in biology from University Campus. He dedicated his professional career to law enforcement, in which he began by working for the Florida Marine Patrol Narcotics Division and then later joined the Drug Enforcement Agency as a special agent. He later worked as a narcotics investigator for U.S. Customs, which led to further assignments as a resident agent-in-charge. Biossat and his wife, Darlos, have three children, who he believes are his greatest achievement. Biossat credits the time he spent at Saint Leo as shaping him to be the person he is today. He has fond memories of the love and support that he received from faculty and especially his fraternity brothers. 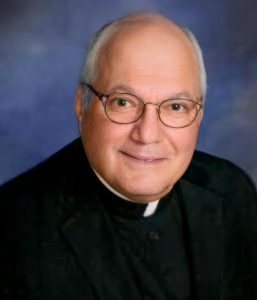 Reverend Jonathan A. Zingales ’71 graduated with a bachelor’s degree in psychology. Since the age of 9, Zingales knew he wanted to become a priest, and he was ordained in 1976. Throughout the years, he has served as a teacher, vice principal, and principal of Catholic high schools, and in 1985, he was selected as the secretary to the Superior General of the Benedictine Order in Rome. While in Rome, he graduated magna cum laude and earned his degree in canon law. He holds the office of Defender of the Bond and Promoter of Justice. Zingales is passionate about mentoring and educating children and has been a member of the Benedictine High School Board of Directors. Zingales fondly recalls how the Saint Leo University faculty and staff always listened to the students and were always there to help. 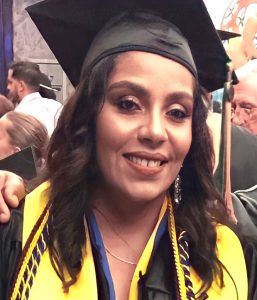 Heavenly Aguilar ’18, ’20 graduated from the Center for Online Learning with bachelor’s and master’s degrees in criminal justice and and is in law school. She started a nonprofit organization, Scholars for Youth Empowerment, which focuses on helping low income youths. She also volunteers to assist the elderly and fundraises for the arts. Aguilar’s favorite Saint Leo memory is the kindness of her professors. While attending Saint Leo, she was going through a tough time in her personal life and her professors helped to keep her studies on track. 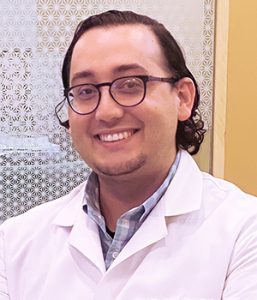 Dr. Bradley Brooks ’13 graduated with a bachelor’s degree in biology from University Campus. He is in his fourth year as a psychiatry resident at the University of South Alabama Health and is serving as chief psychiatry resident. He was honored with the distinction of being named psychiatry teaching resident in 2019. He tries to exude excellence each day by helping students with their academics. Brooks’ favorite memory of Saint Leo is the late nights spent studying with fellow biology students. 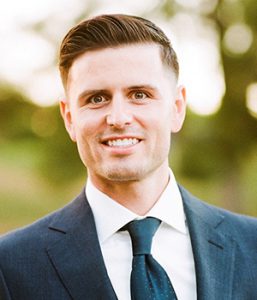 Brian Davison ’16 received his MBA through the on-ground master’s program. Today Davison is the vice president of basketball development and affairs for NBA team, the Milwaukee Bucks. Prior to this role, Davison served as business director at Nike, where he started out at a Nike Factory Store as a retail manager. Because Davison had a wonderful mentor, he was inspired to pay it forward and mentors young adults who are looking for employment. Davison’s favorite memory of Saint Leo is receiving his MBA while working at Nike. He was learning about Theory of Concept and was able to apply what he learned to his position. 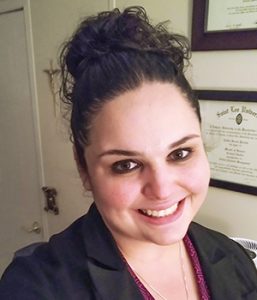 Caitlin Parrish ’16, ’18 graduated from the Center for Online Learning with bachelor’s and master’s degrees in criminal justice and is employed by the Tampa (FL) Police Department as a Neighborhood Affairs and Crime Free Program officer, in the same district as her father, who is a senior sergeant. She began her career as a 911 Communications dispatcher and has moved up through the ranks. She is working on becoming a police officer. Parrish’s favorite memory from her time at Saint Leo was being a part of the Learning Enhancement for Academic Progress (LEAP) program. The program helped her transition to college life, and she still keeps in touch with the other 25 members of the group today. 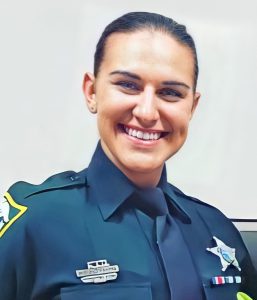 Cheyenne Simmons ’14 graduated with a bachelor’s degree in criminal justice from University Campus. She is employed by the Orange County (FL) Sheriff’s Office as a deputy sheriff. She also serves as a field training officer and helps prepare new police academy graduates for their positions as deputies. Simmons is enrolled in a graduate program in forensic wildlife conservation, and she hopes to blend her passion for wildlife with her professional experience in law enforcement. Simmons’ greatest Saint Leo memories are from her time as a Greek sister and also the traditions and manger scene at Christmas. “Saint Leo University was my home,” Simmons.

The Office of Alumni Engagement and Sustained Giving serves Saint Leo’s more than 95,000 alumni, as well as donors and other friends of the university. The staff shares information about alumni benefits, plans events for alumni and donors, and promotes networking between students and alumni.