The World as a Classroom: Studying Terrorism in Israel 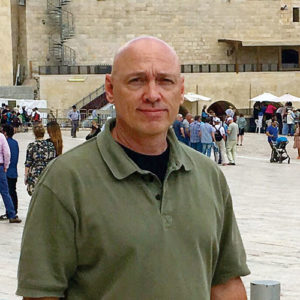 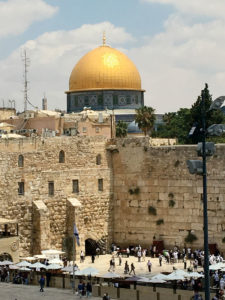