When Saint Leo University launched its Doctor of Business Administration degree program in 2013, it hoped to lure the nation’s best and brightest. That aspiration has been realized with highly intelligent and experienced students joining the first two cohorts. Patrick Plummer is one fine example. 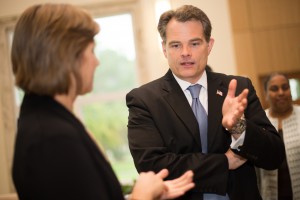 Plummer has already enjoyed a successful career, having started two health care data businesses and subsequently selling them. In his mind, he was always guided to do what was best for medical patients, and he believes that his companies attained that goal. Along the way, he also collaborated with Virginia Commonwealth University professors on a health care strategy textbook, a project that made him begin thinking about giving back to the next generation.

Now age 50, this Mechanicsburg, PA, native decided that he wanted to go back to school and become a professor, so he began looking for just the right program. Over the last several years, he had researched as many as 30 doctoral programs, but none was exactly what he wanted. Then in January 2014, he did another Google search and found Saint Leo. Within 45 minutes of perusing the website, he knew this was the place he wanted to be. 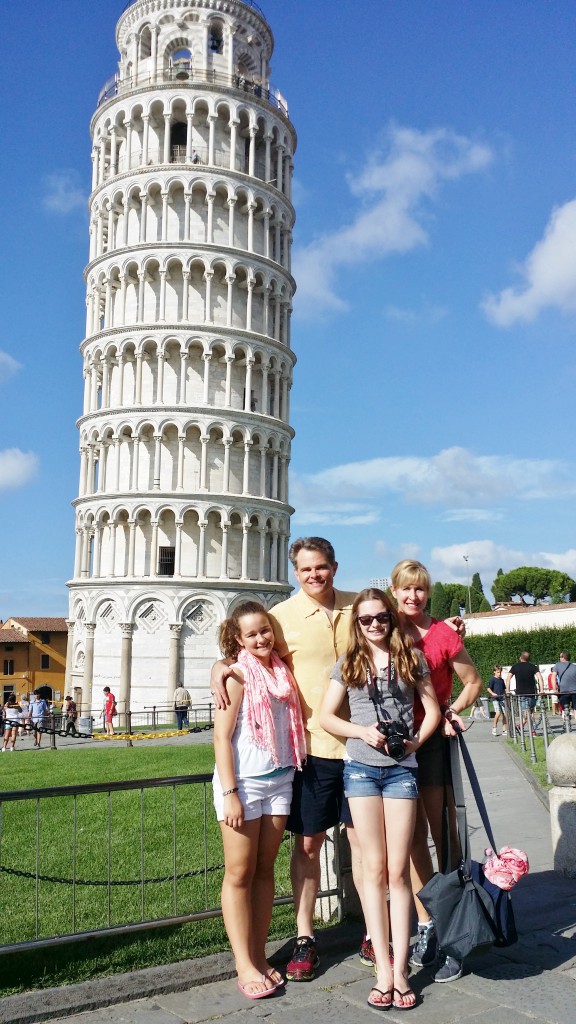 A devout Catholic, Plummer was drawn to Saint Leo’s Catholic identity and Benedictine tradition. He even commented, “If I could be a married priest, I would.” He believes that approaching matters from a Catholic basis always makes things clearer for him.

Having sold that second business in December 2013, Plummer and his wife wanted to have a meaningful family trip for themselves and their two daughters, ages 13 and 14. So in August 2014, they traveled to Italy, where they spent two and a half weeks touring the Vatican and the surrounding sites. They enjoyed seeing the pope give his weekly address, amidst tens of thousands of people. “When Papa Franco appeared,” Plummer remembered, “the crowd roared, like someone had scored a touchdown.” Even with a sudden downpour, no one’s spirit was dampened. They also toured the Sistine Chapel and St. Mark’s Cathedral, and viewed The Last Supper. His daughters agreed: “the best trip ever.”

The trip involved so much history—so much emphasis on God, religion, and faith—that Plummer returned, even more determined to make a difference for young people.“I want students to know that you don’t have to be a schmuck to succeed in business,” he explained. “Sometimes it is hard to absorb that message in corporate America. It is easy to take the wrong path if that’s what you think you have to do.”

Plummer is currently on his way to his dream of being a professor, and his goal is to complete his dissertation by December 2016. For now, he is enjoying his time as a student.

“It is a lot more work than I expected,” he said with a laugh. “There is so much reading, and writing, writing, writing. But having the cohort has been a big surprise. I am amazed at how close we have all become in such a short period of time.”