A Reunion through a Virtual Choir 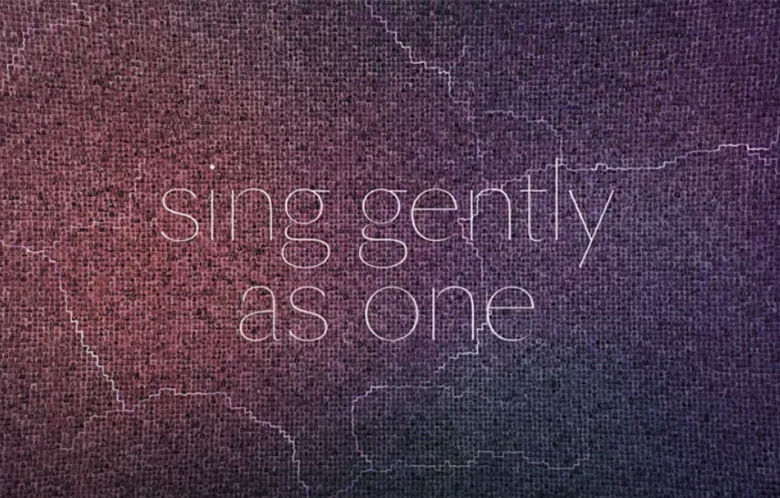 Rachel Blaasch ’20 is pursuing her master’s degree in business administration at Saint Leo University, concentrating in social media marketing. She also serves as a graduate assistant in the Marketing & Communications department.