News from the Press Box 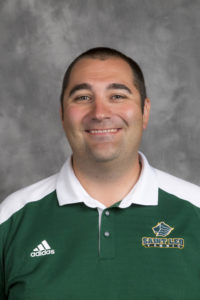 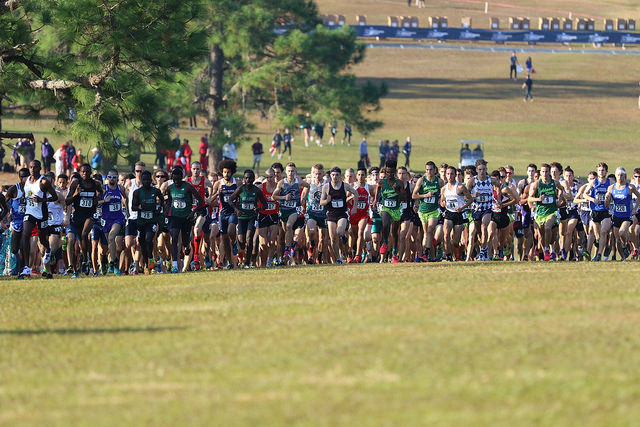