News from the Locker Room

The 2015-2016 year was a remarkable one for Lions Athletics, with multiple conference and tournament championships, as well as the Sunshine State Conference Mayors’ Cup (above right) for the men’s program.

The Lions finished second in the race for the Women’s Mayors’ Cup for the second year in a row.

Points in the Mayors’ Cup race are earned based on order of finish in the final Sunshine State Conference standings in league sports. The Men’s Mayors’ Cup competition awards points in soccer, cross country, basketball, swimming, golf, tennis, lacrosse, and baseball, while the Women’s Mayors’ Cup is decided by competition in the sports of volleyball, soccer, cross country, basketball, swimming, golf, tennis, softball, and rowing. 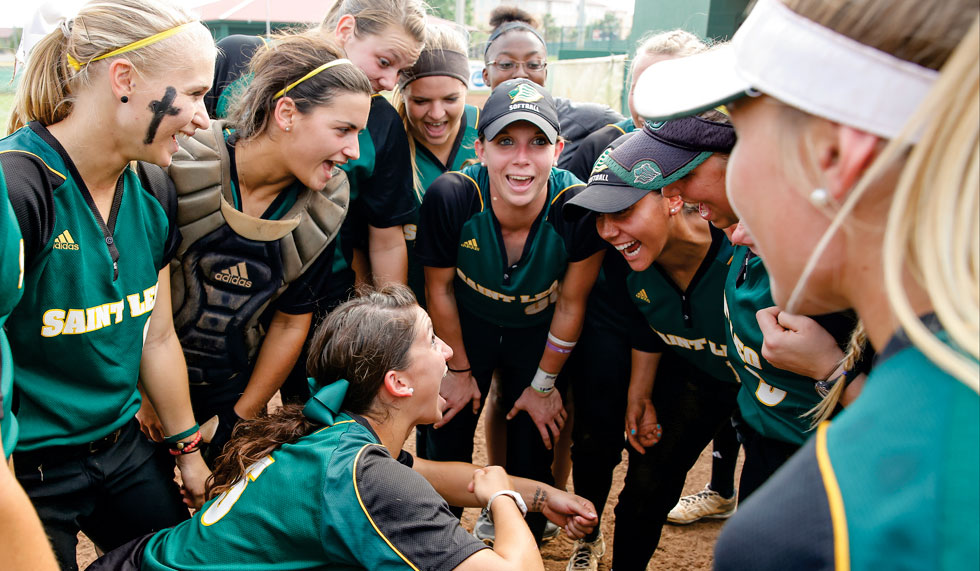 These were the first SSC championships for the tennis teams. It was the second title in program history for the softball program, with the first earned in 2013. The 2016 senior class has now been a part of the two SSC championship teams at Saint Leo, its freshman year in 2013 and its final season in the Green and Gold.

“This is an incredible moment for Saint Leo Athletics. The class that entered Saint Leo in August 2012 arrived when we had broken the top 100 in the Directors’ Cup standings for just the second time in program history. That class graduated this past April as part of the second-best overall athletics program in all of Division II. Those student-athletes believed in our goals and mission, as did our coaches and staff and university administration, and together they made this achievement possible,” said Francis X. Reidy, Saint Leo’s director of athletics. 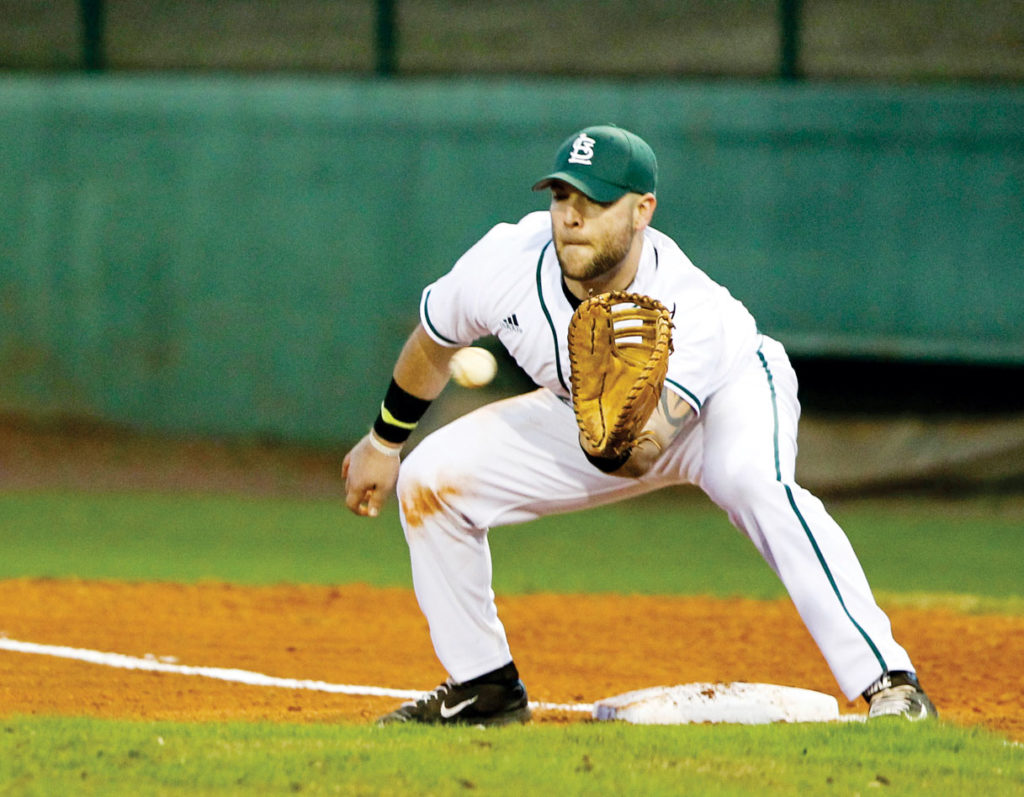 Saint Leo junior first baseman Troy Sieber was selected by the Houston Astros on the third day of the 2016 Major League Baseball Draft. He was taken in the 24th Round, and was the 727th pick of the draft.

“We’re very proud of Troy and all the hard work he has put in to make this happen. We wish him all the best and we will miss him,” said Sean O’Connor, Saint Leo’s head baseball coach. Sieber is the fifth Saint Leo player drafted under O’Connor, who recently completed his fourth season as the Lions head coach.

An ABCA/Rawlings Second Team All-American and finalist for the 2016 Tino Martinez Award as Division II Player of the Year, Sieber batted .457 this season, leading the Sunshine State Conference and ranking fourth in all of Division II. 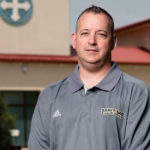 ”We were looking for a coach with a proven record of success in Division II women’s basketball, and out of an incredibly deep pool of applicants we found an ideal fit in Anthony Crocitto,” said Francis X. Reidy, Saint Leo’s director of athletics. “I believe that Coach Crocitto’s passion for the game, coupled with his experience at identifying, recruiting, and developing talent at this level, will quickly lead to greater success for Saint Leo women’s basketball.”

Crocitto comes to Saint Leo from the New York Institute of Technology (NYIT), where he has served as the Bears’ head women’s basketball coach for the past seven seasons. Under Crocitto’s guidance, NYIT has logged three 20-win campaigns over the last four seasons, rejuvenating a program that was 4-23 in the year prior to his arrival at the Old Westbury, NY, campus.