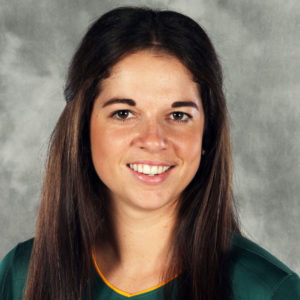 Katie Adamson
Volleyball • Senior
Nelson, New Zealand
The middle blocker was a force at the net in the 2015 season, leading the team in both total blocks, at 103, and blocks per set, averaging 0.87. She tallied a career-high eight blocks in three different matches last season. Offensively, Adamson put away a total of 159 kills in 2015, tallying a career-best 11 against Eckerd College (FL). As one of three seniors, Adamson will help the young Lions squad build off a 21-11 season and an NCAA Second Round appearance. 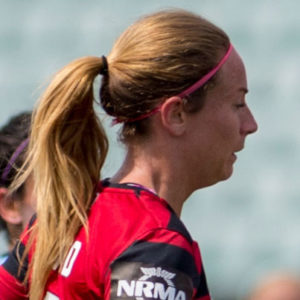 Hannah Beard
Women’s Soccer • Class of 2010
Grassendale, Liverpool, England
Hannah Beard is a former Lions women’s soccer player. Originally from England, she is playing professionally with the Western Sydney Wanderers in the Australian W-League. She was one of the best players in program history to date, winning several individual honors and helping the team reach the NCAA tournament in each of her four years at Saint Leo, and the program’s first Sunshine State Conference Tournament Championship. 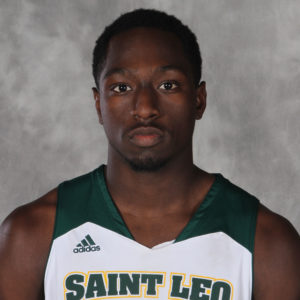 Tyreece Brice
Men’s Basketball • Junior
Rock Hill, SC
Tyreece Brice made an instant impact on the court for the Lions in the 2015-16 season as the sixth man. Brice averaged the second most points on the team, 15.5 per game, and finished the season as a 2015-16 Sunshine State Conference All-Newcomer team selection. He played in 31 games with 14 starts and tallied 481 points in 977 minutes for the Lions. Along with his 15.5 points per game, Brice averaged 4.2 rebounds per game and 3.6 assists per game. Brice scored a career-high 31 points against Alabama-Huntsville in the first round of the NCAA South Regional tournament. Brice helped lead the Lions to a 19-12 record and a fourth-place finish in the SSC with a 10-6 mark. 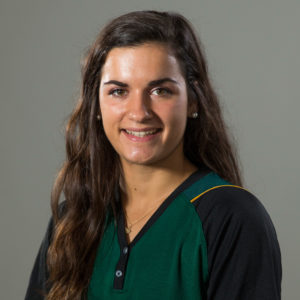 Sommer Pollard
Softball • Junior
Clearwater, FL
Sommer Pollard was the everyday starter behind the dish for the No. 1 pitching staff in all of Division II, owning a 0.93 earned run average. Pollard played in all 47 games, with a .991 fielding percentage with only three errors on the season. She recorded 300 putouts behind the plate, with 19 assists. A Second Team All-Sunshine State Conference selection, Pollard finished the season with a .366 batting average (41 hits in 112 at-bats) while scoring 24 runs and driving in 17. She recorded one triple during her sophomore campaign against Colorado Christian, where she went 2-for-2 from the plate. Pollard recorded 15 stolen bases over the course of the season. 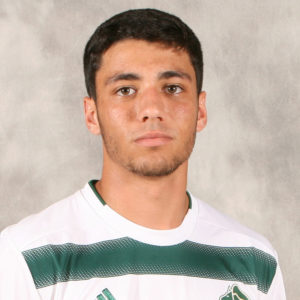 Brandon Rivera
Men’s Soccer • Senior
Orlando, FL
The local product out of Lake Nona High School in south Orlando has come a long way since his freshman season when he saw action in just two matches. In fact, in his junior campaign, Rivera saw action in all 18 games for the SSC regular season champion, including making 13 starts. He scored a career-best four goals on the season, adding a career-high four assists, including his first career assist that came against Lees-McRae (NC) in a 4-1 victory where the midfielder saw three passes find the foot of the goal scorer. Rivera’s breakout game came in the SSC Tournament Semifinals, where he tallied two goals in the Lions 2-1 win over the 2014 reigning NCAA National Champion Lynn (FL), earning himself a spot on the SSC Tournament team. 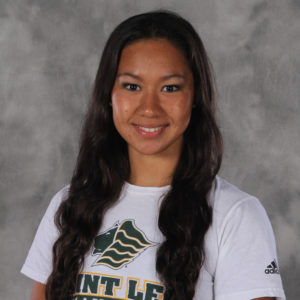 Maftuna Tuhtasinova
Women’s Swimming • Sophomore
Tashkent, Uzbekistan
A native of Uzbekistan, Maftuna Tuhtasinova competed in the final four regular season events and the Sunshine State Conference Championship for women’s swimming and made an immediate impact on the team. The freshman was a finalist in three events at the SSC meet, including a third-place finish in the 200 Backstroke with an NCAA “B” cut mark and Saint Leo record time of 2:02.01. Her 100 backstroke time also qualified as an NCAA “B” cut time, and Maftuna was a part of 200 medley relay and 400 medley relay teams that set new Saint Leo records. 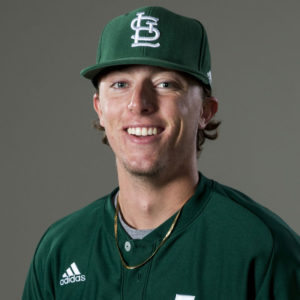 Zach Whitaker
Baseball • Senior
Land O’Lakes, FL
Zach Whitaker was Saint Leo’s top pitcher in 2016, recording a 4.38 earned run average over 72.0 innings pitched, with a 6-1 record and one save. He finished among the top 10 in the Sunshine State Conference in ERA, and held opponents to a .277 batting average. Whitaker fanned 62 batters over the course of the 2016 season, tied for most on the team.

Jim Cerbie ’79 got his 400th win as head baseball coach for The Providence Day School in Charlotte, NC, on April 5, 2016. During his 29-year baseball coaching career at Providence Day, he has seen 28 of his players sign to play college baseball at some of the most prestigious programs and schools in the country.

James Jacobsen ’70 is the golf coach at Bergen Catholic High School (NJ), where he won his 1,000th match on April 22, 2016. This gave him an overall 34-year coaching record of 1023-33-1. He was named Coach of the Year by the Star Ledger, The Record, and The Bergen County Coaches Association.