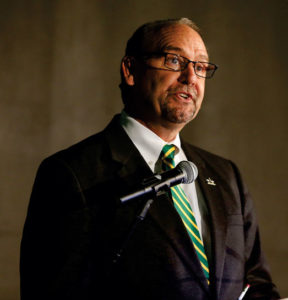 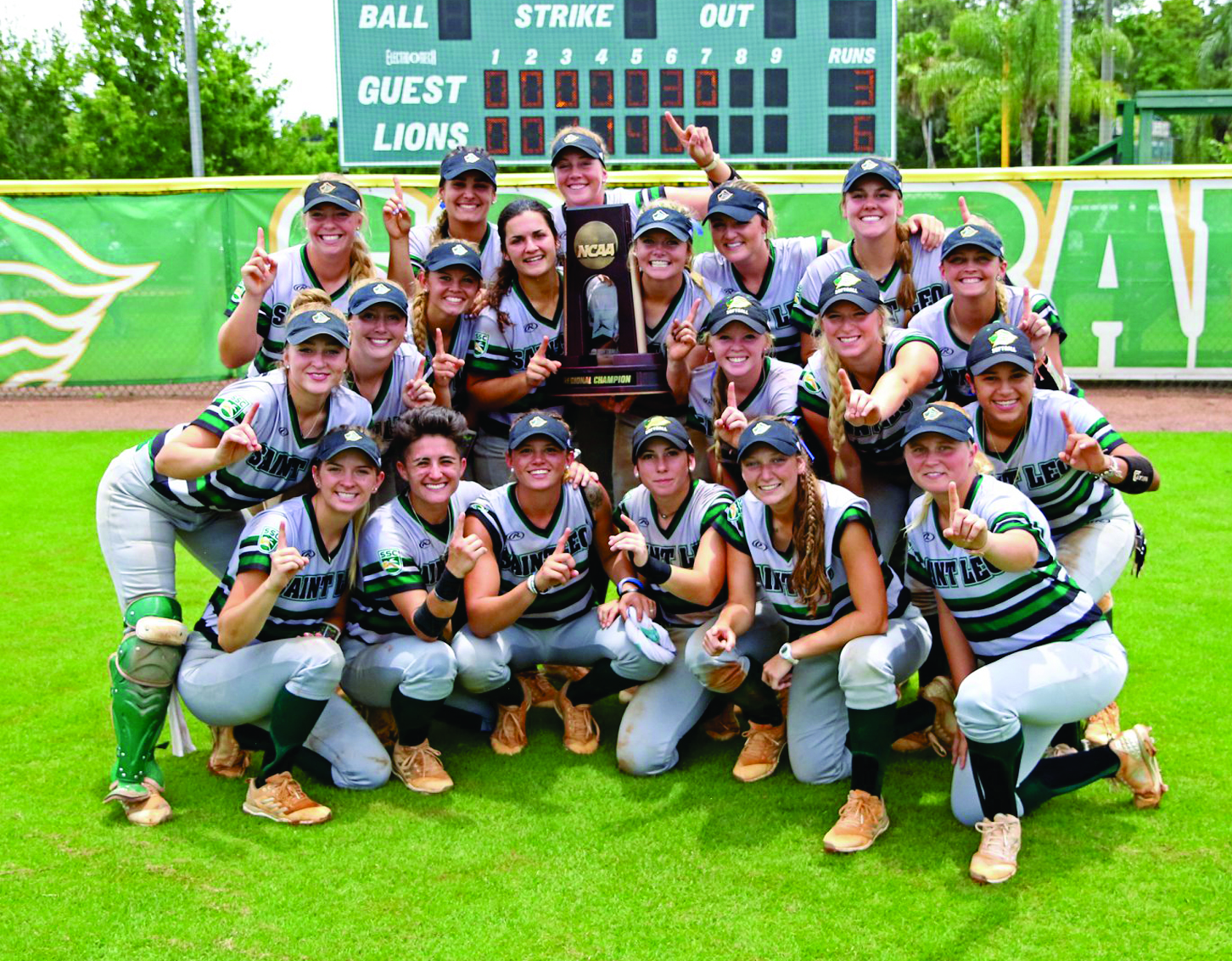 A historic run for the Saint Leo softball team came to an end with a 5-4 decision in eight innings at the hands of Southern Indiana at the 2018 NCAA Division II Softball Championship Tournament. The Lions finished with a 2-2 record at the championships in their first-ever appearance.

A Reunion through a Virtual Choir