A Day for Saint Leo

Friday, November 13, 2015, marked the second annual Day for Saint Leo celebration. Students, faculty, and staff from across the university donned the green and gold, and generous donors showed their support. When the day was done, community members had shared 643 posts on social media sites and donated nearly $55,000. At University Campus, the tradition of crowning a Saint Leo king and queen was reinstated, as Masterson Dempsey ’16 and Haley Wing ’16 enjoyed their new royal titles. 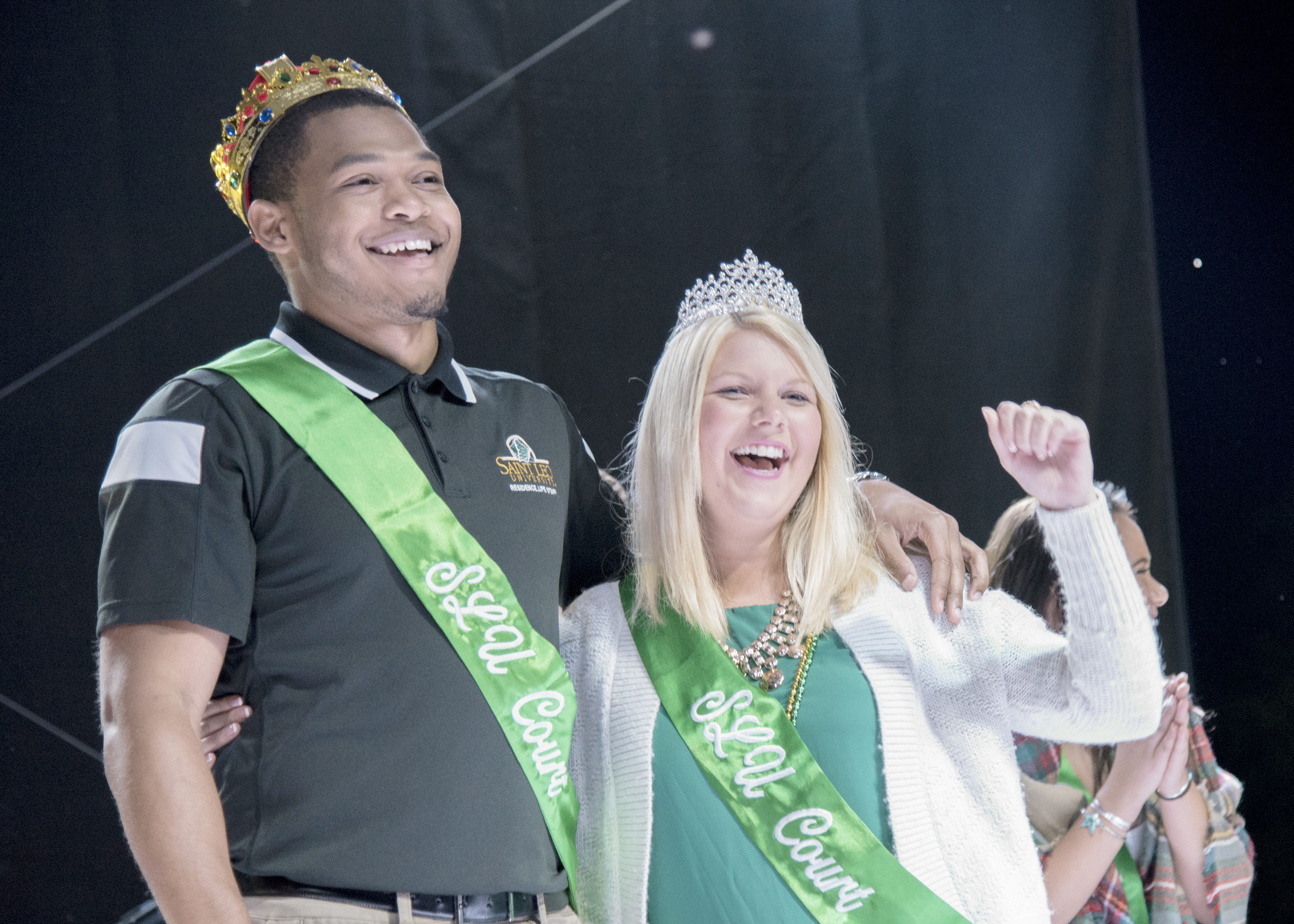 Coming Home to You Tour

During fall 2015, the Coming Home to You Tour continued with stops in Florida and for the first time visiting Virginia. The tour expanded again in the spring with the first-ever stops in Georgia. The events allowed alumni to connect with Saint Leo in their hometown, while networking, enjoying food and beverages, and sharing #MySaintLeo. 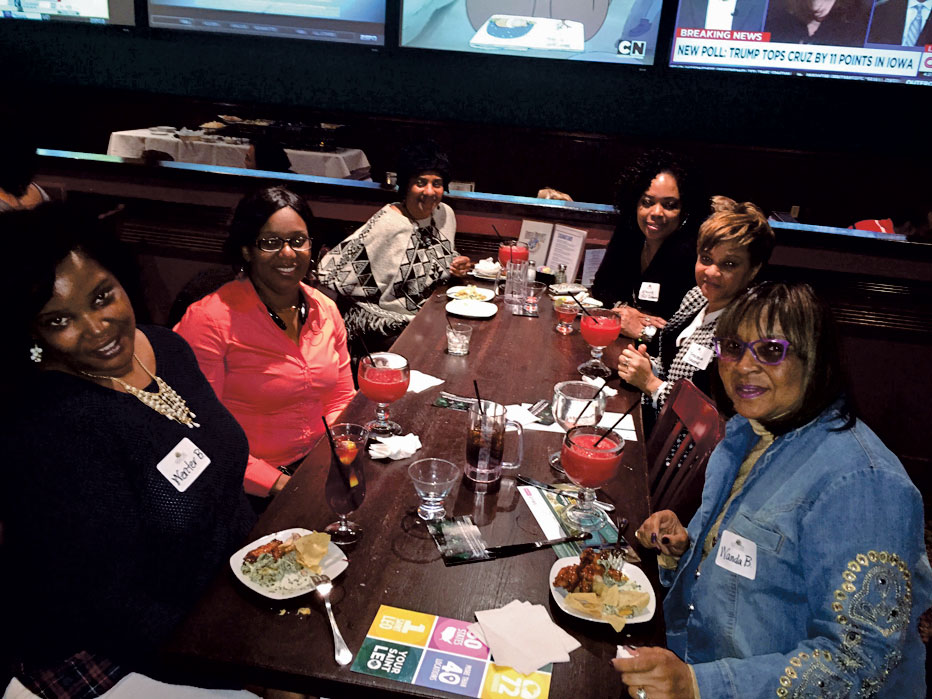 The Saint Leo women’s basketball team traveled to North Carolina for a pair of pre-season exhibition games against Division I opposition in November. Alumni, parents, and staff joined the Lions on the road for both games and also enjoyed a special reception with the players and coaches in Durham, NC. Highlights of the trip included the game at Duke University played at historic Cameron Indoor Stadium. 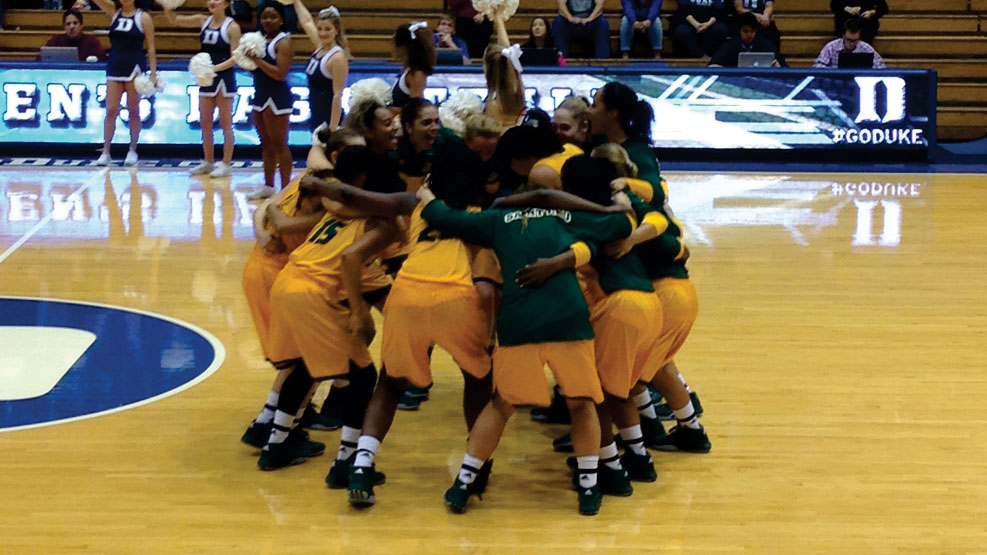 Several brothers from the Sigma Beta fraternity gathered for their own Holiday Reunion at the New York City Athletic Club this winter. Each year the “Beta Brothers” pay respect to the brothers who are no longer with us and remember the awesome time they had at Saint Leo, “home of the Monarchs.”

Members of the Class of 1959 gathered in south Florida for an impromptu reunion this winter. The group traveled to Florida from Arizona, North Carolina, South Carolina, and Georgia. Gordon Winslow received an award from the group, presumptively representing the entire Class of ’59, for all his efforts in keeping everyone together.