During the Spring 2016 Semester, students, interested family members, and faculty traveled to England and France to visit sites important during the conduct of World Wars I and II during Spring Break. The study-tour (part of a senior-level history course) allowed travelers to see for themselves the destinations described in so many commemorative stories of the 100-year-anniversary of World War I. Led by Dr. Marco Rimanelli, political scientist and specialist in international relations, and Agnieszka Leesch, faculty in Language Studies and the Arts, the tour visited stops including the Tower of London, the Imperial War Museum (also in London), and Buckingham Palace. In addition to stopping at the Eiffel Tower and spots in Paris (where one couple became engaged), the group spent a cold, windy day in Normandy where they could take in the breadth of the area of the Allied invasion and the fortified bunkers occupied by the German forces as they fired upon the Allies. Those on tour also were able to attend an academic conference at the University of Paris. The experience left impressions that will last a lifetime for the participants. Dr. Rimanelli is exploring a World War I and II retrospective tour of sites in Italy for the future.

From May 13 to May 21, criminal justice students participated in the Terrorism in Israel course, studying critical issues regarding terrorism philosophy, tactics, methodology, and the ancient origins of the global threat. The trip was led by instructor Robert Sullivan, special programs administrator Karin May, and Henry Morgenstern of Security Solutions International.

Dr. Alexandra Kanellis, assistant professor of education at the Northeast Florida Education Center, led the Educational Adventures in Greece trip to Thessaloniki, Greece, from June 1 to June 15. The focus of the trip was to increase international awareness and understanding of diverse cultures and to experience a culture of great historical importance. 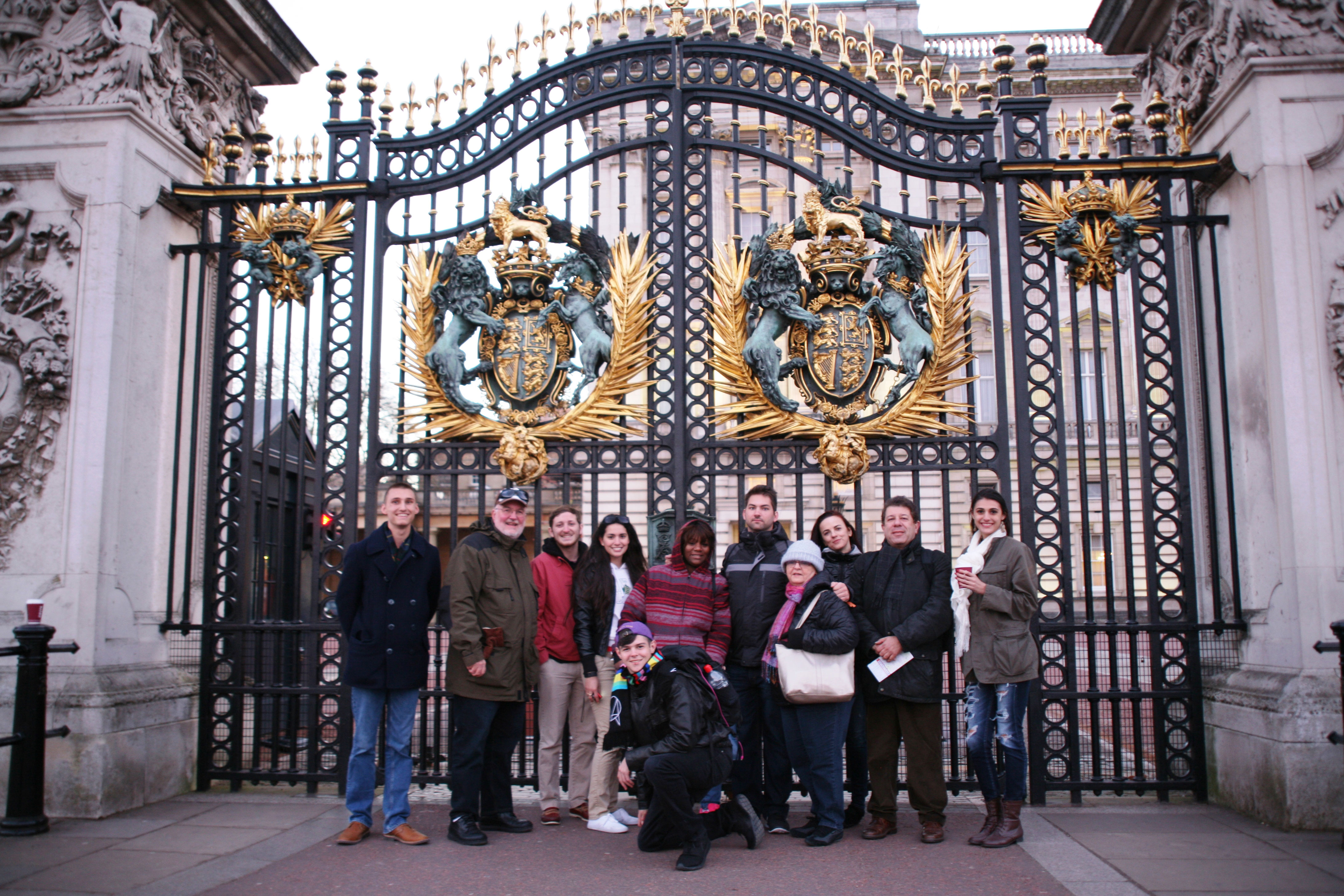