After a spring season that was cut short, Saint Leo Athletics saw 10 programs finish the 2019-2020 academic year ranked nationally by their respective associations. Four of those 10 were inside the Top 10 and one, men’s tennis, ranked inside the Top 5 nationally at year’s end.

Three fall programs finished the season with rankings. The volleyball program won the south region and advanced to the national quarterfinals, while women’s and men’s cross country teams reached the national championships.

Volleyball finished the year as the 21st ranked program in the country with one All-America honoree, senior Anilise Fitzi. Men’s and women’s cross country teams each finished as the 30th ranked programs in the nation. Both squads took third at the regional competition.

Men’s swimming represented the winter sports in the national poll, rounding out the year in 20th place after sending Matthew Daniel and Kosta Mitrovic to the national championships. The duo received College Swimming & Diving Coaches Association of America (CSCAA) All-America nods for their performances in the pool.

The Lions saw six programs finish the year in the Top 25, in which men’s tennis led all programs with a national rank of fourth. Women’s tennis, softball, and women’s golf all were at eighth in the final polls of their respective associations. Men’s golf rounded out the year as the 13th ranked team, according to GolfStat, where the Lions saw Dave Longhini earn the program’s lone All-South Region nod, announced by the  (GCAA). Women’s lacrosse was off to a 4-3 start, and finished as the 19th ranked program in the country in the shortened season. 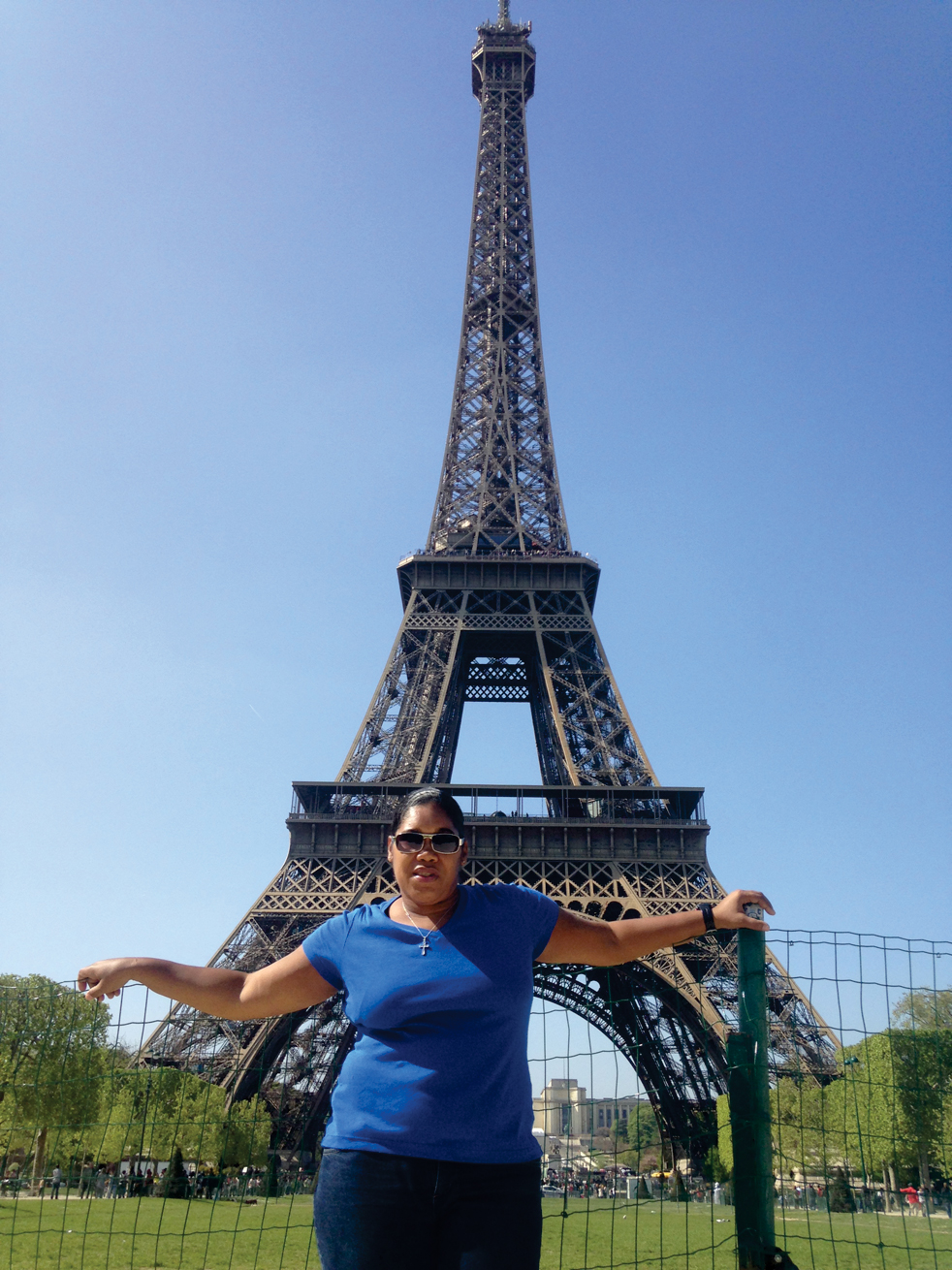