A look at student-athletes who are making their mark. 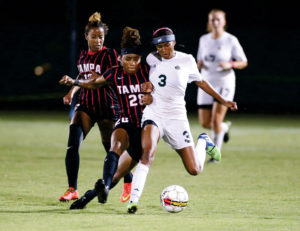 The defender who transitioned to the left wing midyear saw action in 15 games with two goals and a .625 shots-on-goal-percentage. She scored the game-winning goal against Nova Southeastern on November 6 to lift the Lions to the Sunshine State Conference Tournament title. As one of five seniors set to return to the pitch in 2017, Covas will help the Lions squad build off a 13-4-1 season and an NCAA Second Round appearance, which Saint Leo hosted at University Field. 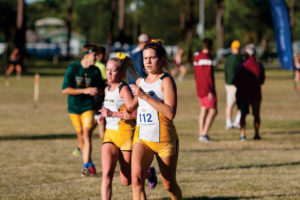 Bayliff took All-South Region and All-Sunshine State Conference honors during her sophomore season, and finished in second place at the SSC cross country meet with a time of 21:05.64. She also placed seventh at the NCAA South Region meet on Saint Leo’s challenging home course at The Abbey Course, posting a time of 22:38.61. Bayliff scored points in all seven events in 2016 as the Lions’ No. 2 runner. 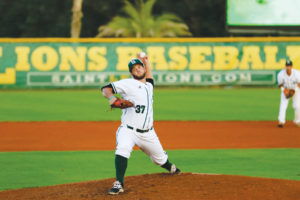 Bauman was arguably Saint Leo baseball’s most reliable pitcher during the 2017 season. The lefthander from Jensen Beach and transfer from St. John’s University (NY) paced the Lions with 81 strikeouts, tied for eighth in the Sunshine State Conference, and posted a 4.75 ERA over 85-and-a-third innings pitched. Bauman finished the 2017 season with 12 strikeouts over six complete innings of work in a 5-4 Saint Leo victory over No. 23 Florida Southern. 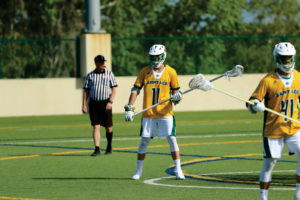 Jake Bye made an immediate impact for the Lions in 2017. The defenseman started every game, leading the team with 26 caused turnovers, and adding 37 ground balls. Bye also added three goals on successful clears. His feats earned him a Sunshine State Conference Defensive Player of the Week honor, and he was the lone Lion to earn All-SSC First Team honors. 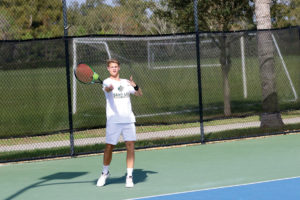 In his first season, Thomas Grinberg cemented himself as the No. 1 singles player and was part of the No. 1 doubles pair all year. He finished as the No. 5 player in the DII national singles rankings, and earned All-American honors. His successes in doubles matches earned him All-American honors as well. He was named the South Region Player of the Year and earned First Team All-SSC honors. 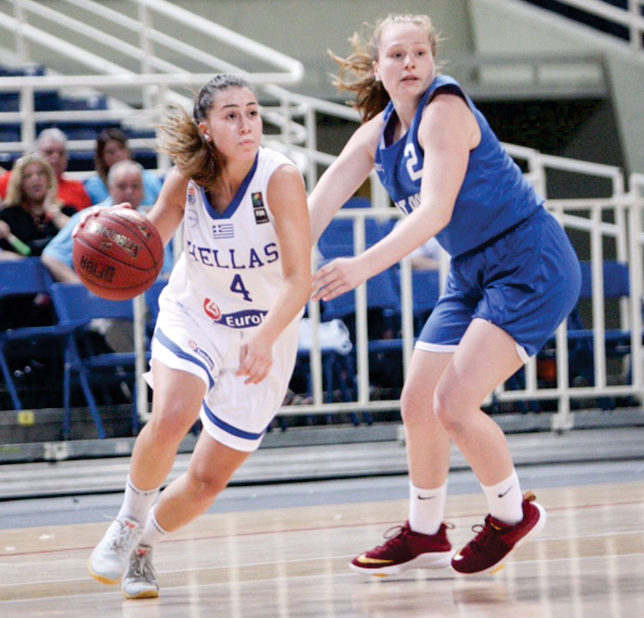 Gina Brierley finished her rookie season averaging 6.9 points and 2.3 assists, and posted a season-high 22 points at Eckerd (12/10) where she went 8-for-8 from the field. This summer, Brierley was picked to represent Great Britain at the International Basketball Federation (FIBA) U20 Women’s European Championship, which took place July 8-16 in Eilat, Israel.