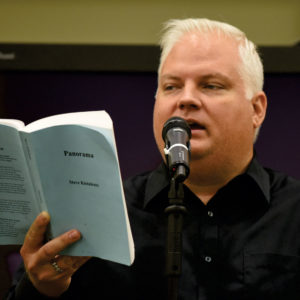 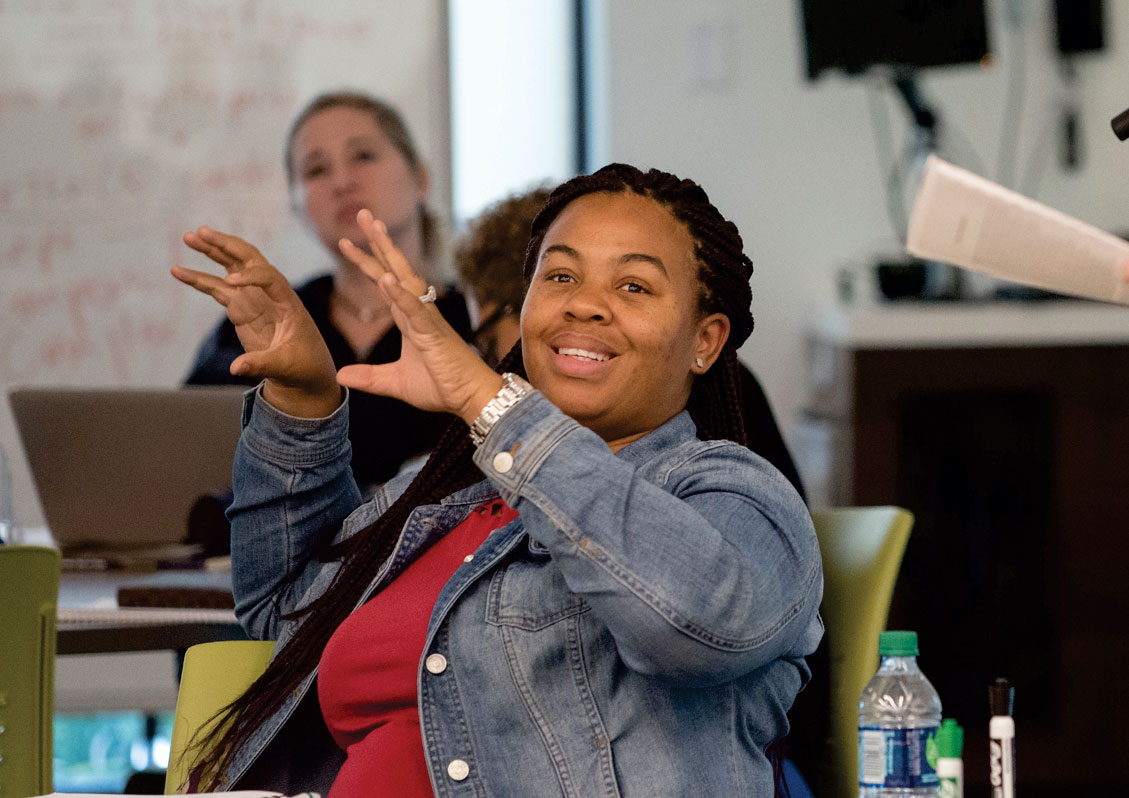 Energetic discussion during a residency session.