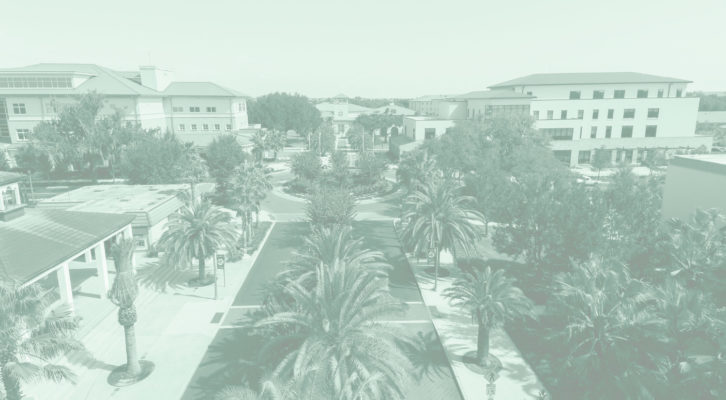 Carla Willis
In July, Saint Leo welcomed Carla Willis as interim vice president of University Advancement and Communications. She brings a wealth of experience and outside perspective to the university. 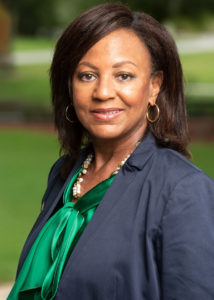 Matthew Mills
In June, Matthew Mills joined Saint Leo as vice president of WorldWide Enrollment Management. In his role, Mills is responsible for the oversight of new student enrollment for the university’s more than 30 education centers, online, and graduate programs. 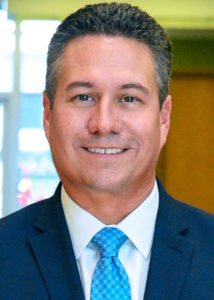 Mills comes to Saint Leo from South University (GA) where he successfully served as vice president of admissions for 11 campuses for more than a decade. He also was able to support the effective launch of eight new campus locations. Prior to South University, Mills served in admissions leadership positions at MedVance Institute of Fort Lauderdale (FL) and Career Education Corporation (IL). Mills received his bachelor’s degree in psychology from East Carolina University. 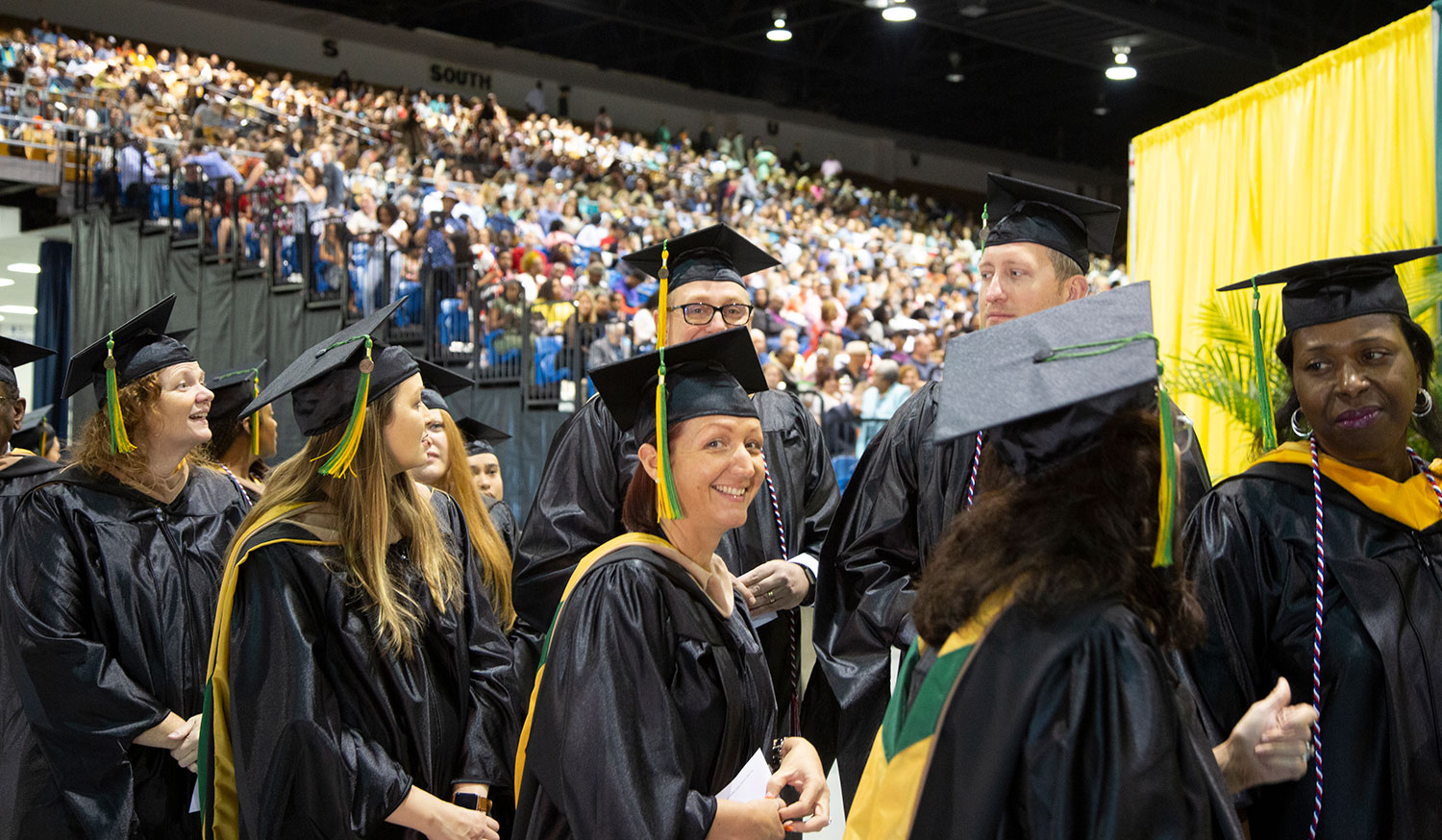 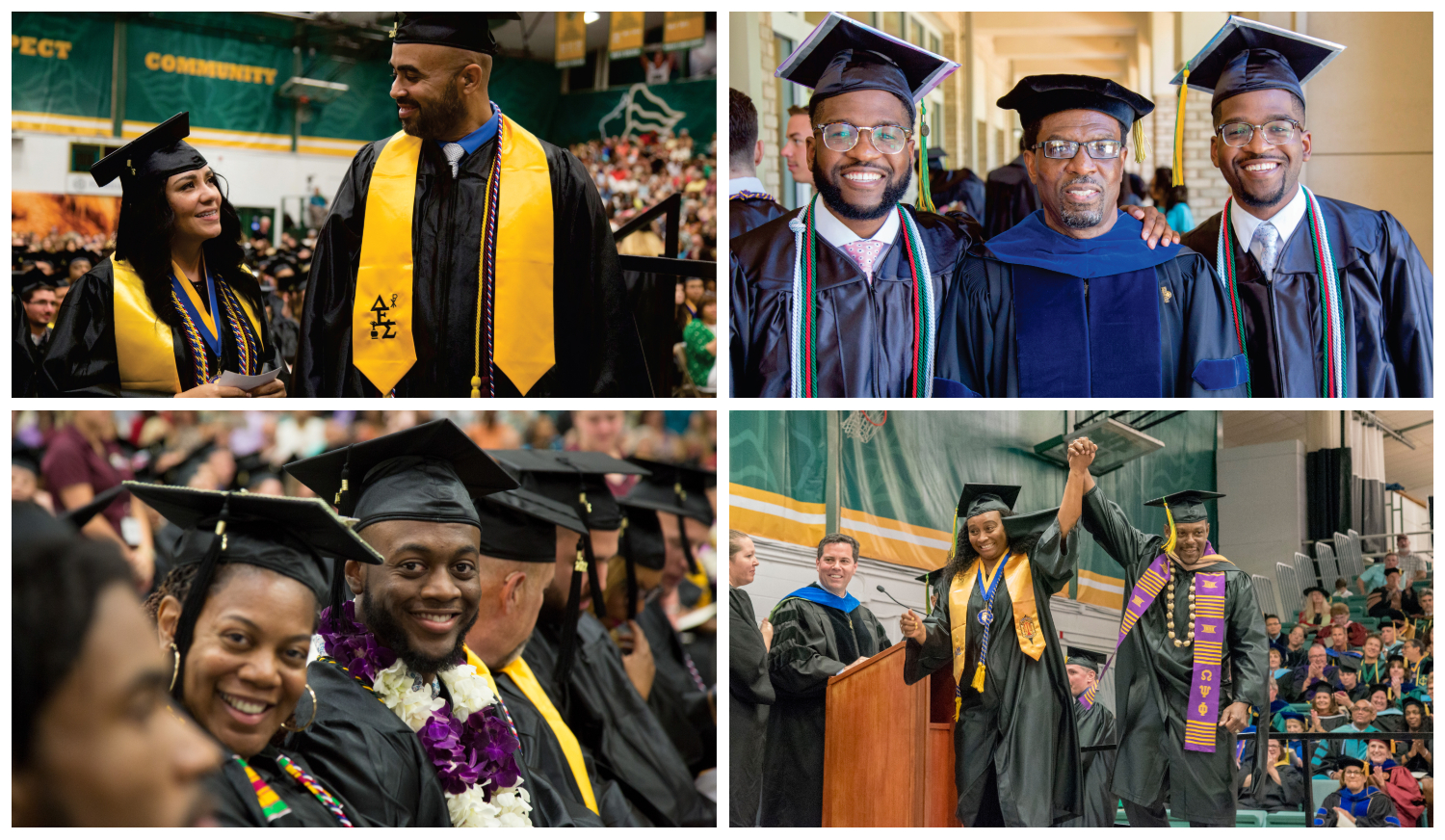 Families that Learn Together, Graduate Together 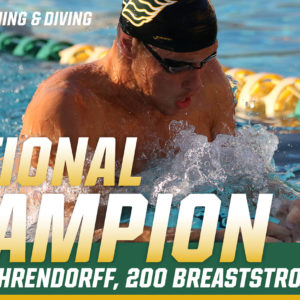