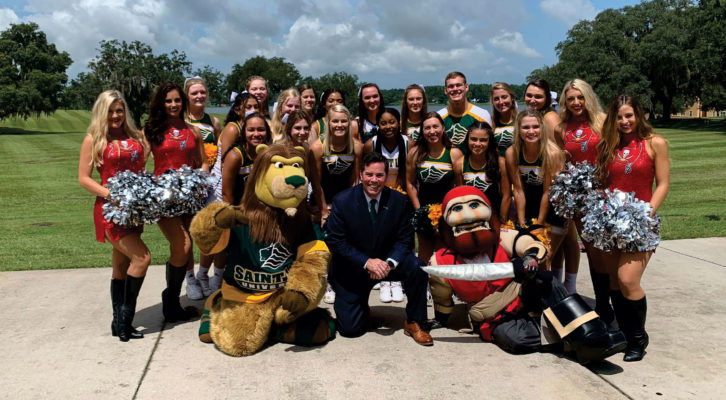 In August, Saint Leo University kicked off a partnership with the Tampa Bay Buccaneers that named the university as the exclusive educational partner of the National Football League team.

The unique partnership will generate new awareness for the university in the Tampa Bay area and throughout Florida. From the start of football season, Saint Leo has been featured in online, television, radio, and in-stadium promotional advertisements produced by the Tampa Bay Buccaneers.

Additionally, Saint Leo University now presents Bucs Trivia Tuesday on Instagram, Game Day Trivia in the stadium on game day, and the Hero of the Game presented at each home game, providing added exposure. In all, the partnership is helping Saint Leo reach millions of people.

“The Tampa Bay Buccaneers are strong supporters of the local community with an incredibly large reach and following,” said Saint Leo University President Jeffrey Senese. “We are excited to partner with such an engaging, community-minded organization on efforts that will help Saint Leo expand its reach and continue to deliver on its mission.” 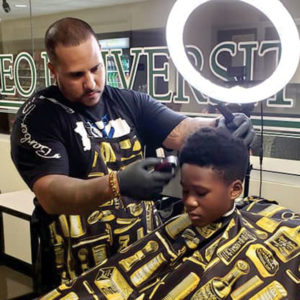