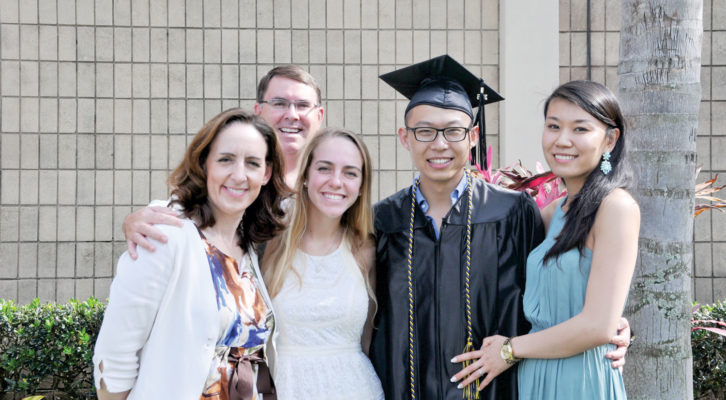 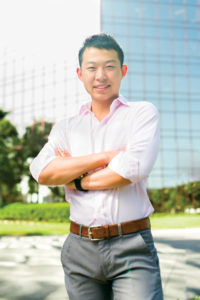 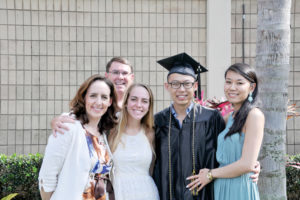 Minghe celebrates his graduation day with his American family and fiancée, Ayaka. 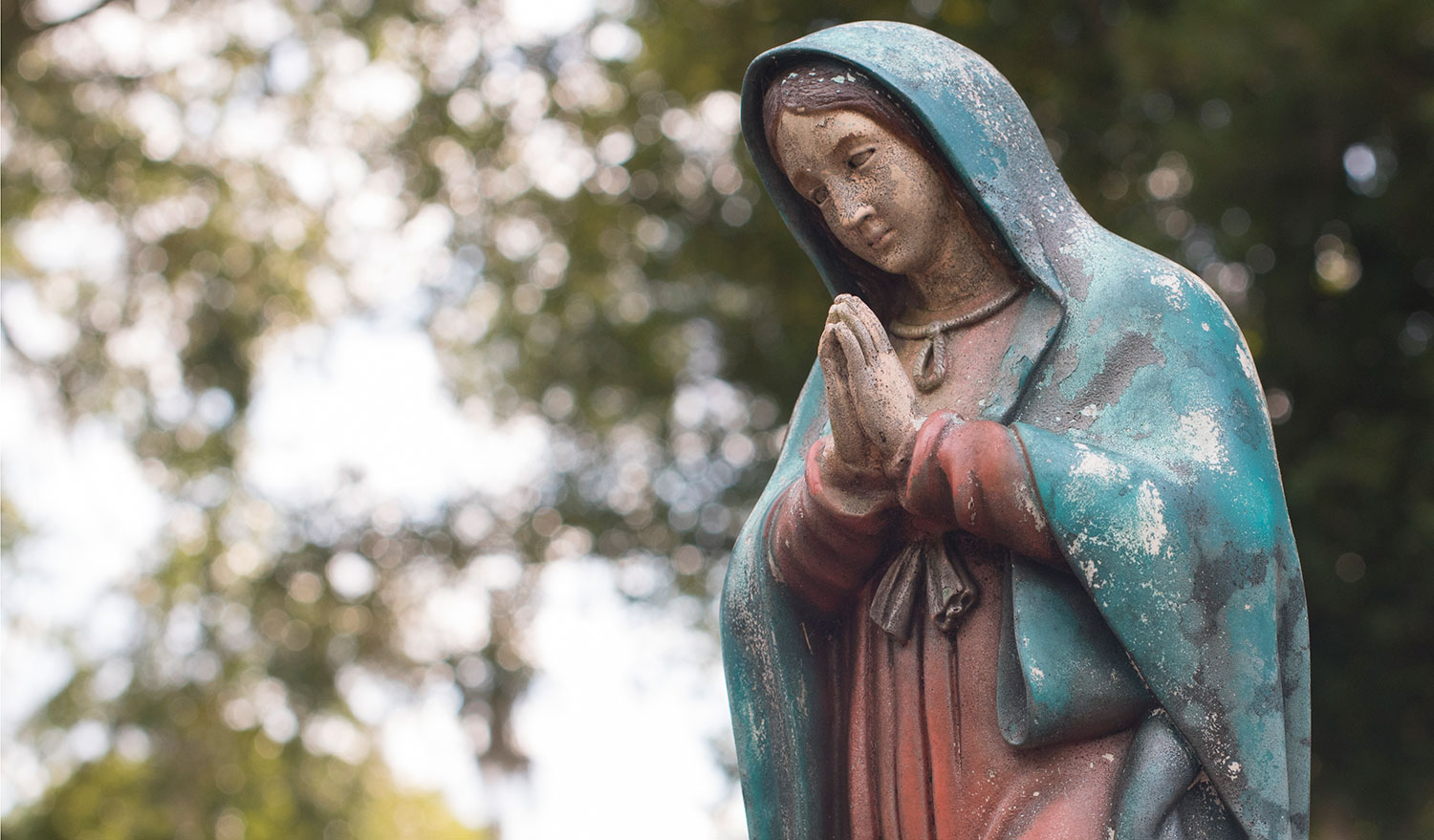 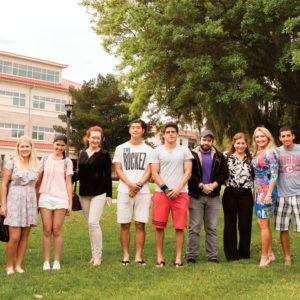