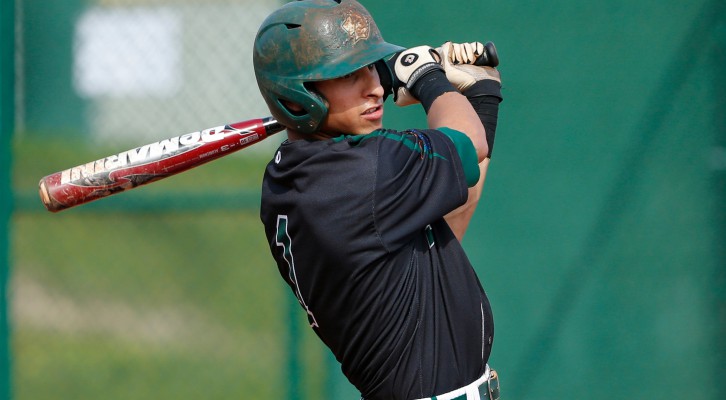 Taylor Perez Selected in 28th Round of MLB Draft

Saint Leo University’s own Taylor Perez, a shortstop who completed his junior season in 2015, was selected in the 28th round (pick 845) by the Seattle Mariners.

Perez, from Winter Springs, FL, played in 47 games this season for the Lions, finishing with a .312 batting average in 189 at-bats. The junior racked up 34 RBI and 36 runs scored on the year with help from his 12 doubles, three triples, and two home runs. Perez stole eight bases this season which tied him for second most on the team. He contributed 17 multi-hit games to the Green and Gold’s effort this season.

Taylor Perez is the fourth Lion to be drafted in the last three seasons. 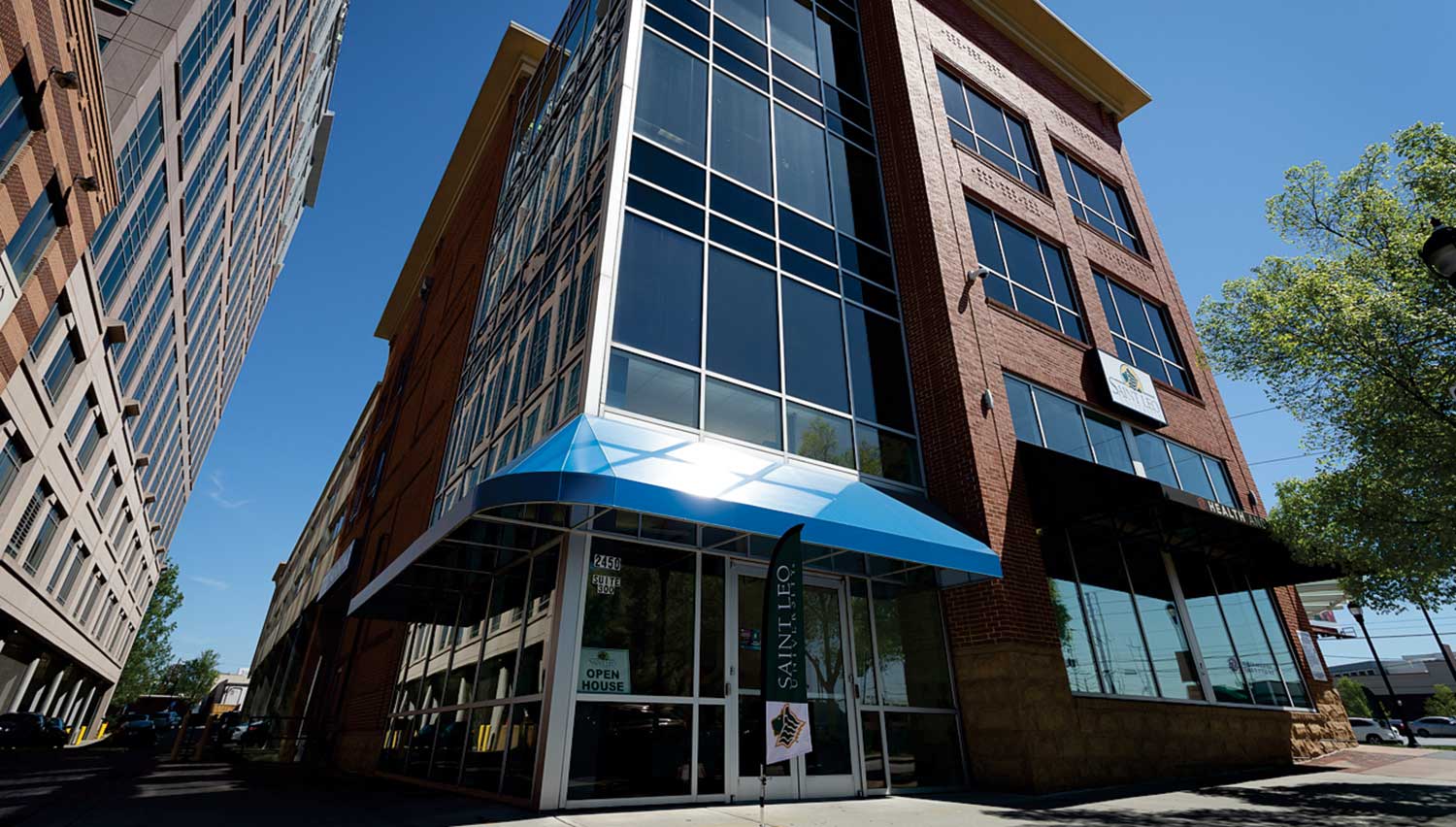 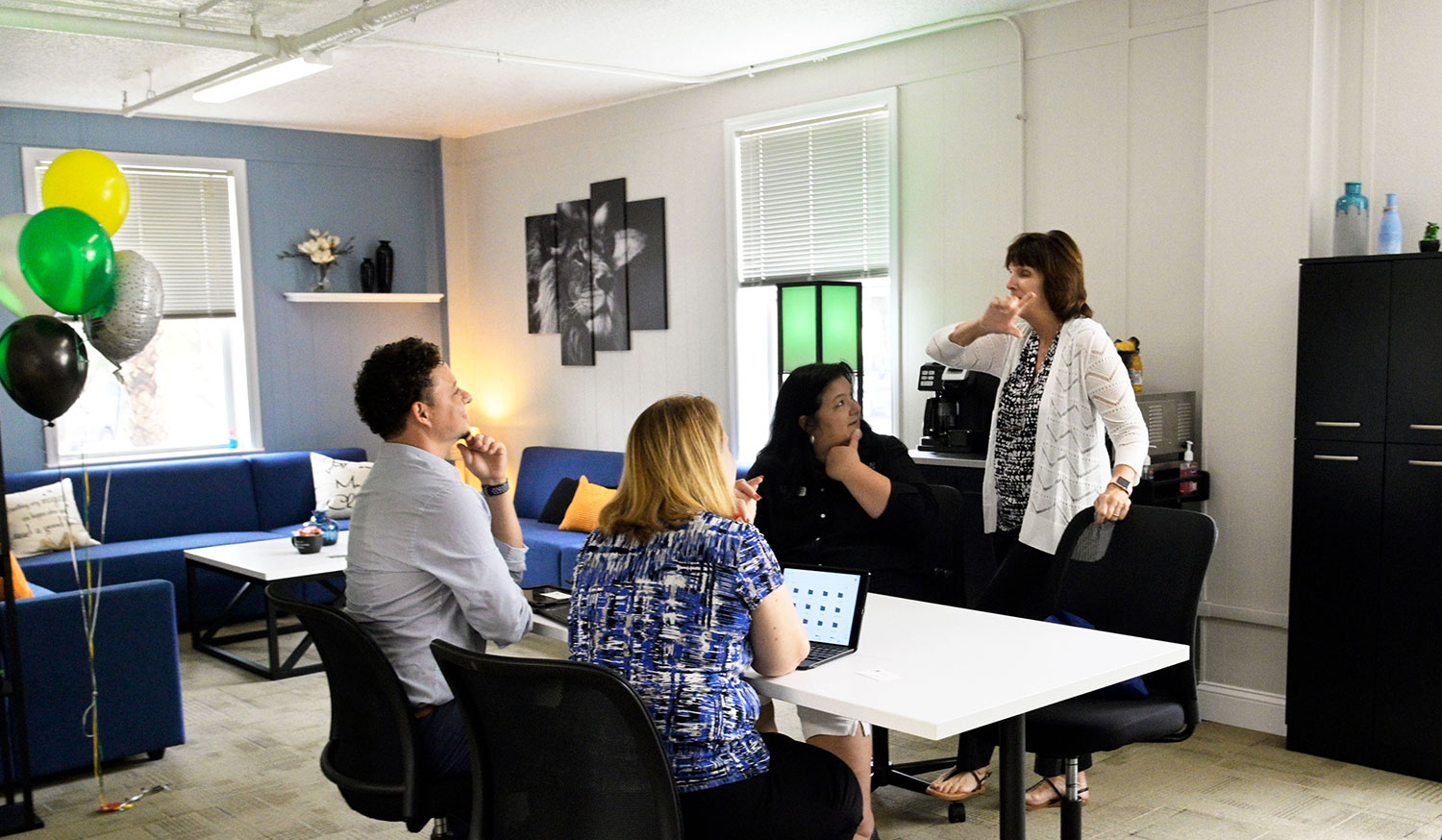 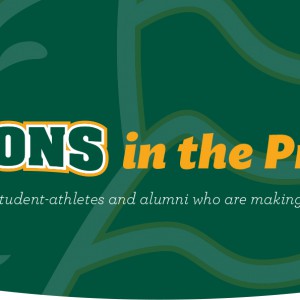 Copyright Saint Leo University. All Right Reserved.
Back to top