Since the inaugural poll, the polling institute has released findings on national and statewide politics, religious issues, technology, and seasonal/timely topics relating to consumer culture. More recently, respondents have been surveyed on global climate change, influential Supreme Court decisions, and the relaxation of trade relations with Cuba, among the assorted topics posed to consumers nationwide and in Florida. The surveys always include a question about Pope Francis’ popularity.

The polling institute’s survey topics align with the expertise of our faculty, who help craft the survey questions, interpret the findings, and offer adept analysis to the media. Coverage has been hugely successful, and the university’s reputation has been enhanced. The operation utilizes technology (the majority of polls are conducted online) to capture the views of the American public on important issues that merit attention.

Dr. Drew Gold, associate professor of management and the institute’s director, facilitates the selection of topics for future polls by faculty and staff. He is pleased with the poll’s success and impact: “Our analysis of the poll results offers a unique perspective on issues of national and regional interest,” said Dr. Gold. “By utilizing our faculty’s expert knowledge, we can observe, analyze, and offer critical insight on various issues of interest to the American public.”

The Sunshine State continues to be a bellwether both demographically and politically of national trends. In addition, pollsters continue to examine Florida as a key battleground state in national elections. With the national general election only a year away, the institute is ramping up for intense political opinion collection and results sharing on the presidential race, as well as key Senate, House of Representatives, and gubernatorial contests nationally and statewide. The eighth quarterly survey is scheduled for release in late October.

During the past two years, the polling institute has gained credibility with news organizations and political pundits, and survey results have been reported from as far away as India and Thailand. That credibility strengthens the Saint Leo brand as the leading Catholic teaching university of international consequence for the 21st century and, ultimately, increases the value of a Saint Leo education.

Serving Those Who Serve 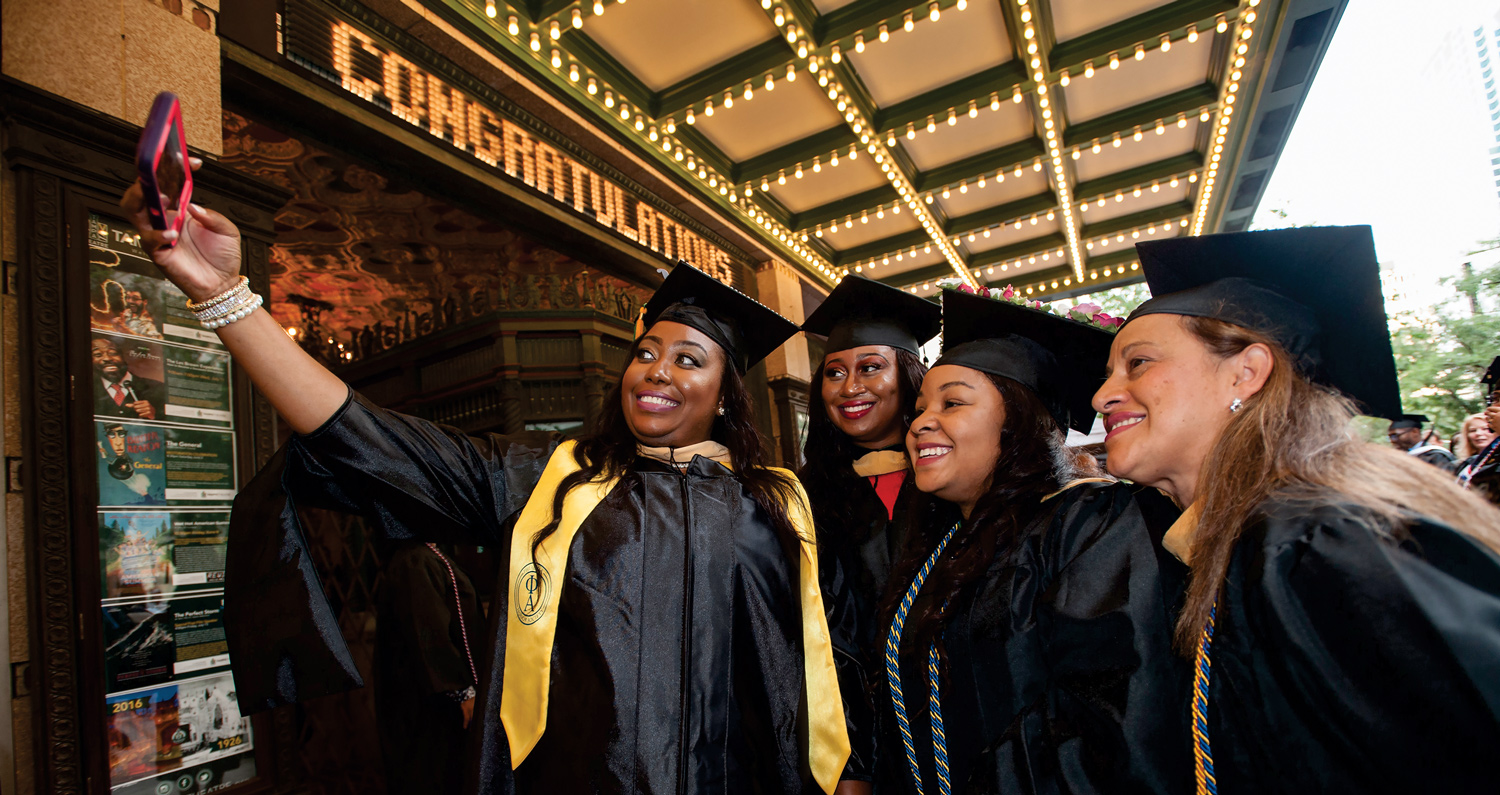 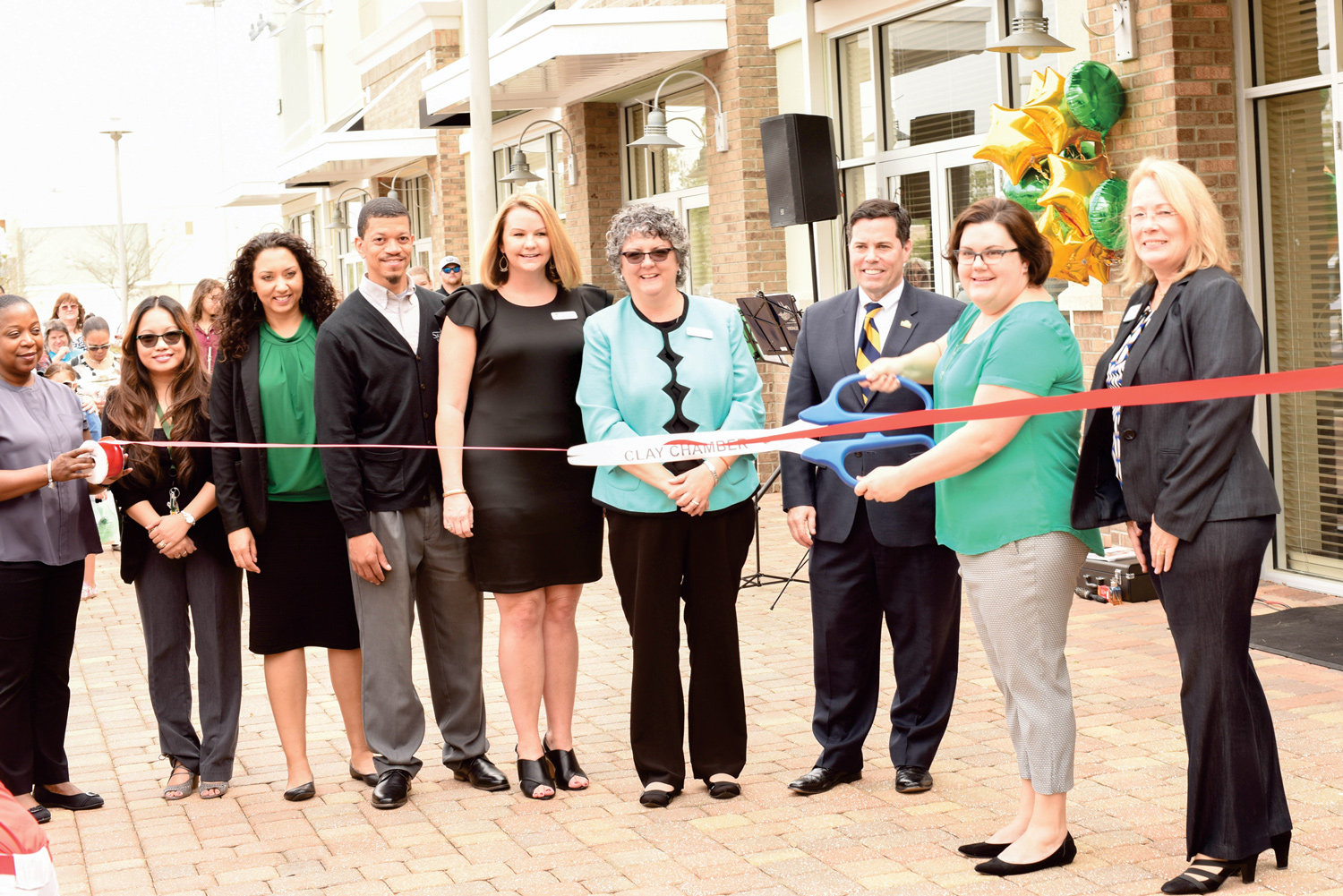 Like the website. A little about me a student who graduated from Saint Leo College, a Professor and Director of off campus site for Saint Leo College/University. It is nice to read things about SLU which gives me talking points to recruit students. I talk to a lot of grandparents and you wouldn’t believe what influence they have on college selection. Retired last December but never retired from recommending or donating to My University. Give every April when my retirement check comes in.

In God’s Love!!!
Edd Norris
Always God first then family then US Navy then SLU. 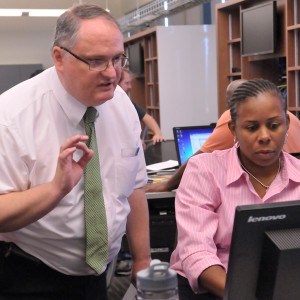 While the last several months have delivered multiple bad news reports about cybersecurity breaches of customer and employee...
Copyright Saint Leo University. All Right Reserved.
Back to top